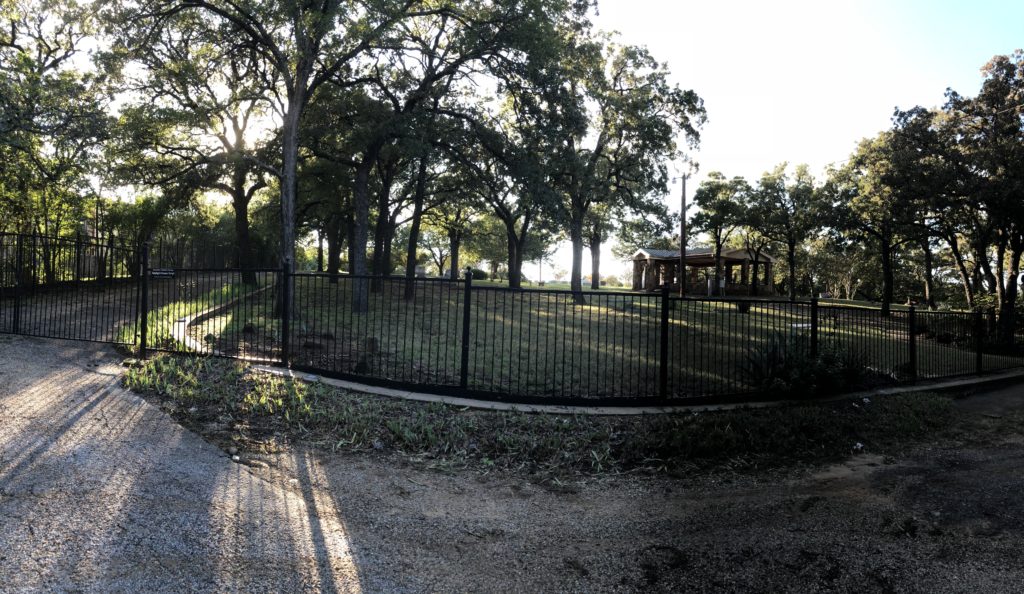 A Portal to Texas History 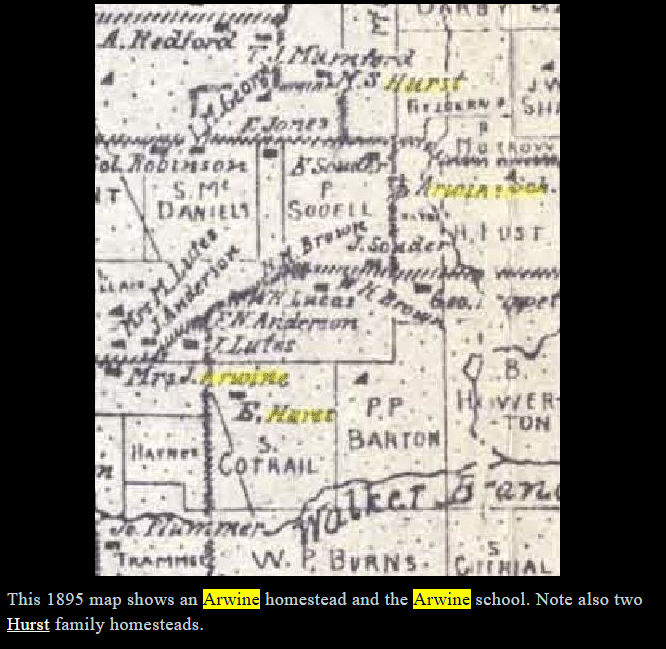 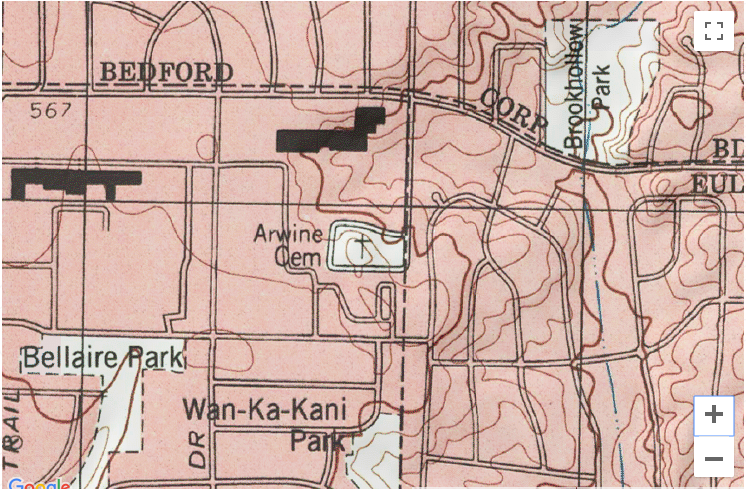 Settlement of Northeast Tarrant County was almost nonexistent until after the construction of Bird’s Fort – named for Capt. Jonathan Bird – on the north side of the Trinity River in 1841. Before then, this was hostile Indian country. After a series of concerted efforts to drive the tribes away by force, a treaty was signed in September of 1843 at Bird’s Fort by Sam Houston, General Edward H. Tarrant, Ed Terrell, and several Indian tribes in the area (first Caddo, then also Anadarko, Biloxi, Cherokee, Chickasaw, Delaware, Hainai, Kichai, Tawakoni, Waco, and others) that opened the area for settlement. Enticed by opportunities for land as part of the Peters Colony (per an arrangement between the Republic of Texas and W.S. Peters & Associates in 1841), families began to trickle into the area around the Trinity Basin, but it was not until after the Civil War that settlement of the area began to pick up. In 1870, the census counted almost 5,800 inhabitants in all of Tarrant County. The communities around the site of Fort Bird, including present-day Hurst, were a very small portion of that number.

The Arwine family came to the area in 1865 and settled on a farm that soon developed into what was variously known for some years as Red Sulphur Springs or the Arwine Community, located where present-day Pipeline Road intersects with Brown Trail. Pre-war ties with families from their old state of Indiana soon brought neighbors, and by 1881 the Arwine Community included the Souder, Anderson, Brown, Robertson, and Sexton families (all of whom knew each other from Indiana, and intermarried with one another). This collection of Indiana families, along with others from Tennessee and elsewhere across the post-war South, made up the mostly agriculture-based community that would eventually become Hurst. Other communities began to spring up around the same time in present-day Northeast Tarrant County including Bear Creek, Bedford, Birdville, Euless, Isham, Mosier Valley, and Randol Mill.

The Arwines’ most notable contribution to Hurst’s founding was in 1879, when they deeded 6 acres to the community for a school, a church, and a cemetery. Arwine cemetery, with nearly 300 identifiable graves, was deemed an historic site in 1977, and is preserved as such today near the Bellaire Shopping Center.

In 1870, “Uncle Billy” (as he was popularly known) moved into the area with his wife and seven children. In the late 1890s Hurst moved his family into a house approximately one mile north of the present Highway 10, and he found success trading and speculating in land and horses. Uncle Billy was most known as the area’s most popular fiddle-playing entertainer, but it was his deal in 1903 with the Rock Island Railroad that eventually lead the community to take his name. He agreed to let the railroad lay track connecting Fort Worth and Dallas on his land with the condition that a stop be established there, and a depot built and given his name.

The Rock Island Station was built in 1903, and, along with the surrounding community, was finally officially given the name Hurst in 1909.

The first half of the twentieth century saw minimal growth in the rural communities of Northeast Tarrant County. Trains stopped at the Hurst Depot less and less, as east-west routes were moved further south to go through Arlington. Lack of direct access to bulk transport made agricultural expansion more difficult, and area communities were slow to adapt. Families less able to make do with hardier crops like cotton – goods that could make the difficult journey to depots in the south – found themselves looking to for other ways to make ends meet. Even the community’s most prominent families (like the Hursts) tell of their bootlegging exploits during the leaner years, and in the early 1900s sand and gravel excavation in the Trinity River bottoms joined farming and ranching as a major industry in the area. By the 1920s, Fort Worth Sand & Gravel was the county’s largest employer.

Hurst saw little growth in the first half of the century, with developments like the brick school built by the Work Projects Administration in 1940, and the 1949 establishment of the Hurst post office (when the Souder Family added a postal station to the corner of their grocery store) constituting big news for the 1,000-or-so residents they served. In 1951, however, everything changed when Bell Helicopter opened a $3 million plant in Hurst that pioneered the helicopter aviation industry in Texas, and caused a growth boom for the area.

Hurst incorporated as a general law city on September 25, 1952 with a total population of 2,700. During the next five years, the population increased to 5,700. By the mid-60s it climbed to more than 20,000. Other major developments followed:

– largest mall in Tarrant county until the 1990s

– Dallas/Fort Worth International Airport opened in 1974

The Current population for Hurst is approximately 38,500, with average household income estimated at over $75,000. The cities markedly stable political and economic conditions have allowed the community to focus on sustaining and encouraging developments that improve the quality of life for Hurst families. 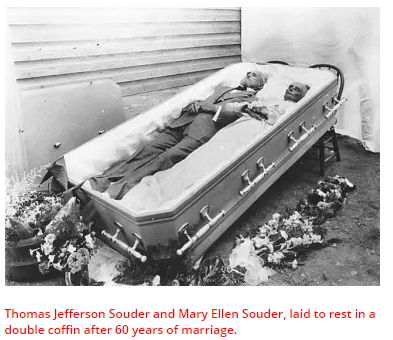 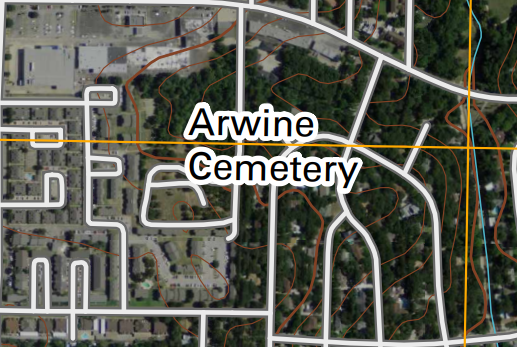